The Dream final for UEFA is nearly upon us, although Man City v Real Madrid may have been the preferred option, Liverpool and their 134 goals should suffice.

Both teams to score = No, is where the real value is on this game but placing the bet would be foolhardy when we look at the attacking and defensive natures of these teams.

Real Madrid have not looked impressive at any point this season but Zidane’s men are a winning machine in this particular competition. Three out of the last four years they’ve emerged triumphant and the motivation now is to win three in a row; a feat only achieved by a select bunch of immaculate sides – Madrid themselves in the 50’s (5 in a row) Ajax and Bayern Munich in the 70’s and Milan (2 in a row) in the late 80’s. Those great sides reshaped and redefined the game, a bit like Barcelona from 2006 -2015 (winning four Big Cups, but not in a row, sadly).

This Madrid outfit doesn’t feel anywhere near being able to grace that pedestal and Liverpool will present a wholly different challenge to their recent finals against Juventus and Atletico Madrid (twice), where those teams sat back in a defensive shape and let Real be the aggressor.

The final on Saturday evening in Kiev will be a role reversal for Los Blancos as Jurgen Klopp’s Mighty Reds come out firing from the first whistle with a full-court gegen-press.

There is an argument that Madrid’s experience will simply side-step this onslaught from Liverpool and find a way to win. It could well happen. If Zidane decides to engage Liverpool in an all out attacking battle then we could have the greatest final ever, but I think he will be more cautious.

Of course, there is a chance Liverpool could freeze on the night and hand Madrid a scrappy victory, but I think Klopp will send them out with no fear and full of belief. The big German has been in one previous Champions League final, when his Dortmund side lost to Bayern and seemed a bit overawed by the occasion at Wembley. He knows the terrain now, Klopp, and I can only see him sending his team out with the same brilliant attacking football principles that they’ve played with for most of this campaign.

Despite beating Man Utd 3-0, Arsène Wenger faced an inquisition at the club’s annual meeting. Unconcerned by the questions he answered, Wenger […]

Awesome win last week on the Blog with Monaco winning against Lyon despite going 1 man down. EPL Preview: Newcastle United vs […] 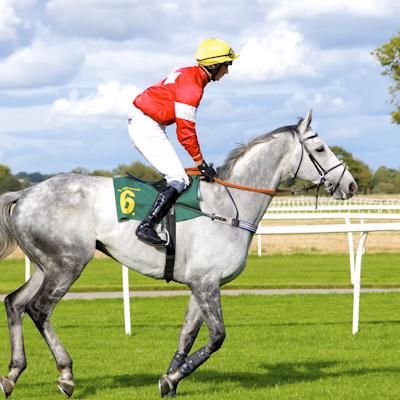 One thing that can be difficult with betting systems is actually finding the time to operate and make a profit. This is […]