In the summer, José Mourinho would have seen this as an opportunity to reconnect with former protégé Brendan Rodgers. Now, however, it is uncertain whether or not Mourinho will even be in charge himself.

Back on Saturday, it is heavily rumoured that Mourinho barged into the referee’s changing room at half-time during Chelsea’s 2-1 defeat to West Ham. Following the embarrassment, there are rumblings that either Carlo Ancelotti or Guus Hiddink could soon take over.

Saturday was proof that Chelsea are in free-fall under Mourinho. The players may have been fighting for him against West Ham, but it was clear that his methods are now proving fruitless. After displaying captivating attacking football during the first half of last season, Mourinho regressed to counter-attacking and trying to knick a goal.

An issue with playing such a strategy, however, is that your team can quickly start to stumble once they fail to score the single goals they require. Of course, Chelsea’s suddenly uncertain defence is also at fault for their abysmal form. Mourinho no longer seems able to keep a clean-sheet with what was last season’s stoutest defence in the league.

Jürgen Klopp is feeling an entirely different pressure to Mourinho in that he is yet to win his first league after drawing 0-0 against Tottenham and 1-1 versus Southampton. While both games were tough, the competitive Klopp will not be happy with that return.

Worth noting is how Liverpool controlled 60% of possession against Southampton, which is a definite positive for the team. However, their true progress will likely be seen when Daniel Sturridge regains fitness following a recent knee injury. By sitting out of the Capital One Cup game with Bournemouth during the week, Sturridge stands a chance to be fit

With Mourinho’s Chelsea future appearing to be approaching a second ending, it is highly questionable to back a team that have proven to be so ineffectual. Liverpool offer impressive value when you back them at 3.00 on draw no bet over at ladbrokes. 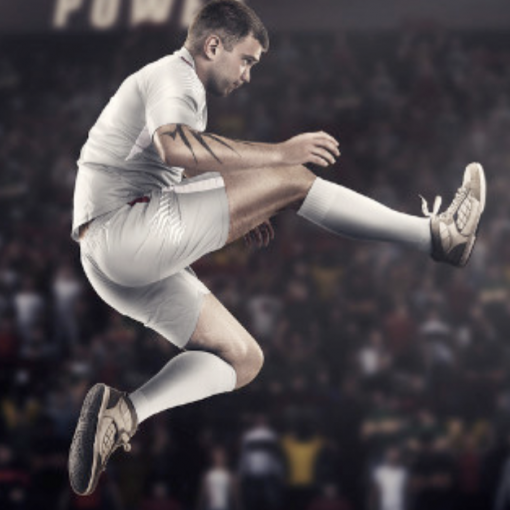 World Soccer Pro is a football tipster service from the reliable Betfan group BetKudos. They’ve had a great year to date with […] 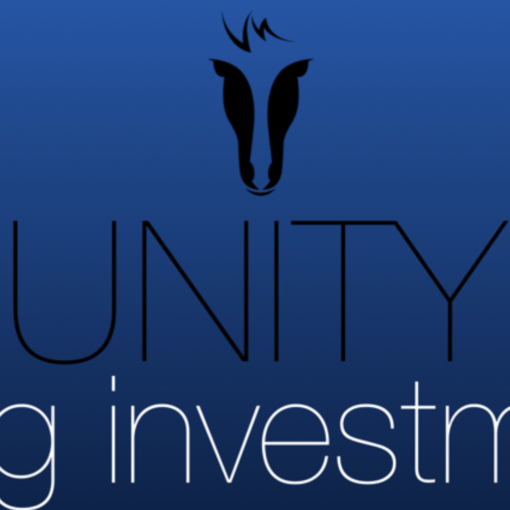 Legendary Red Devils midfielder, Paul Scholes, has this week said that Manchester United v Liverpool is still the biggest fixture in their […]